I would like to have a wallpaper with such a drawing. 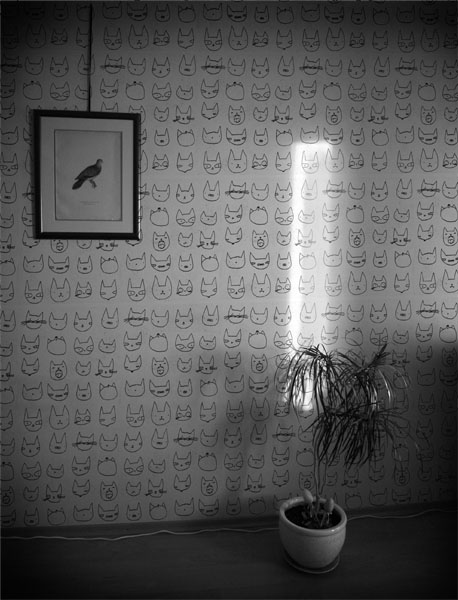 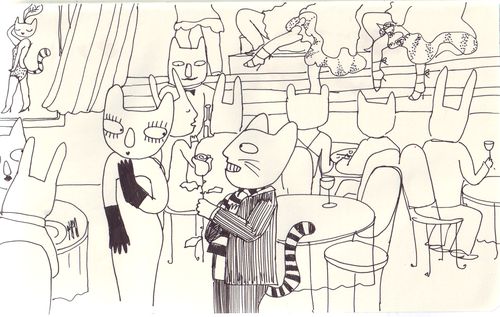 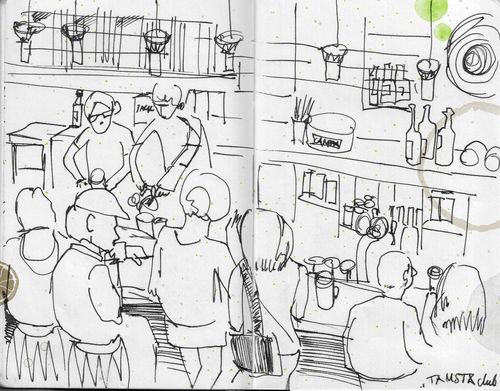 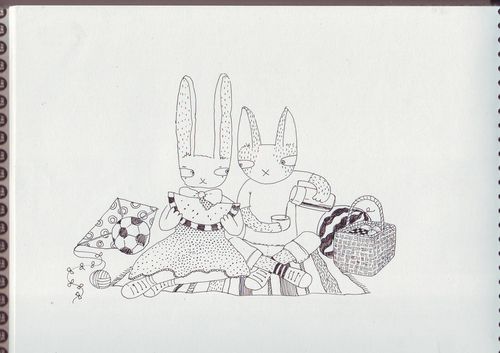 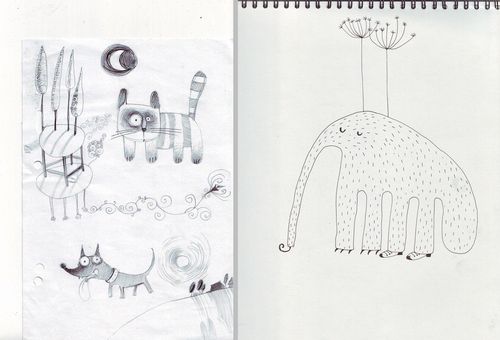 Next year gonna be a year of a cat. Ok, ok, of a tiger. But I drew some cats for next years calendar. 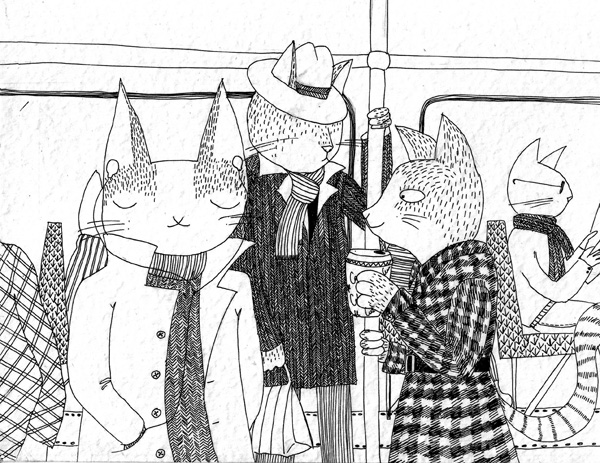 And I used this one to illustrate my works for Christmas design market in Vilnius. There will be so many nice artists with their work.
Place: “Daiktu viesbutis”, Vilnius
Time: 12.00-18.00, december 19-20
Just for your interest: www.daiktuviesbutis.lt 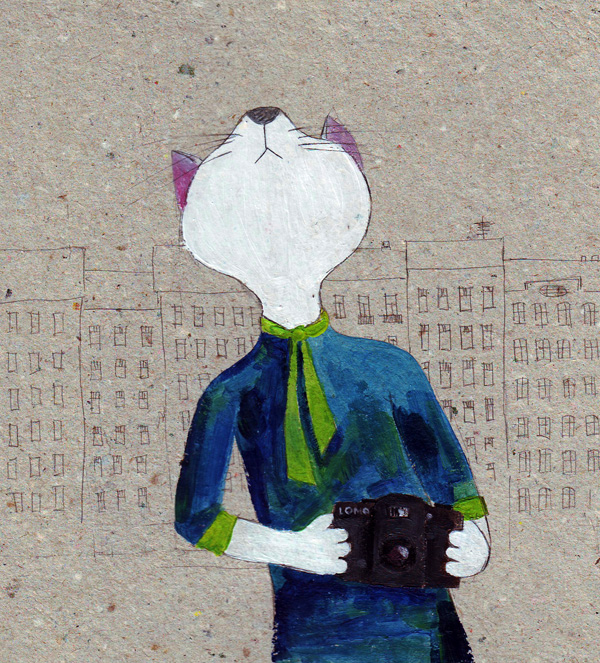 One more picture from the same calendar. 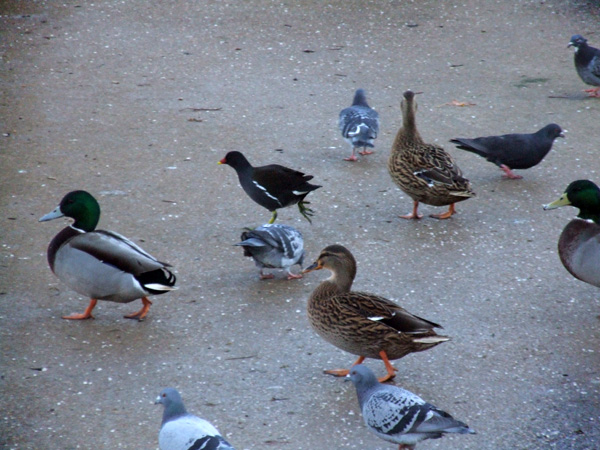 There is my favourite place in Chippenham – the park. In the middle of ths picture – my favourite bird in England. 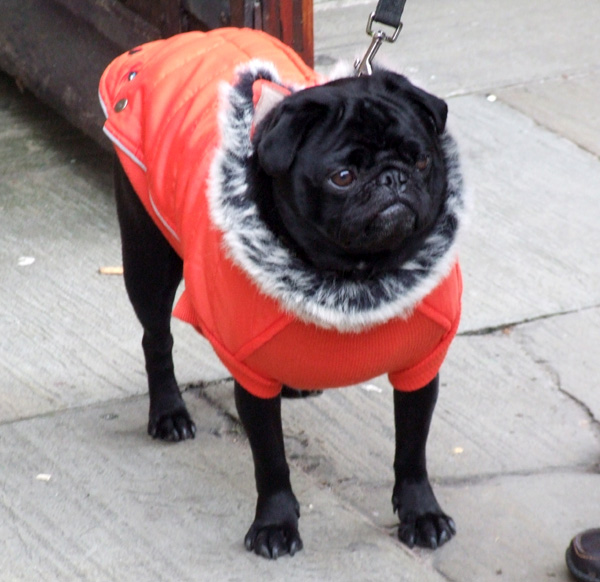 Unhappy dog from the market. 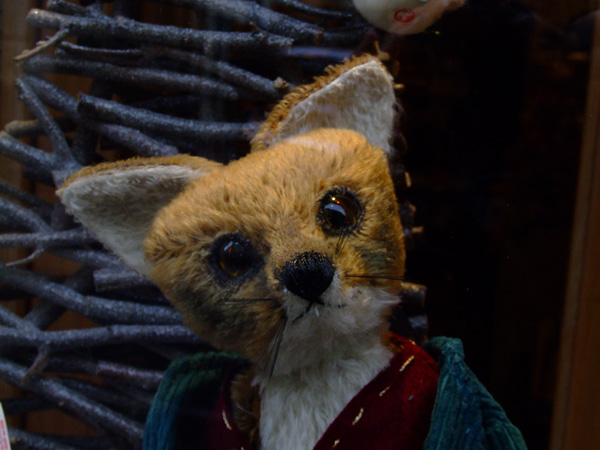 Elegant cat from the window of a collectible bears shop. 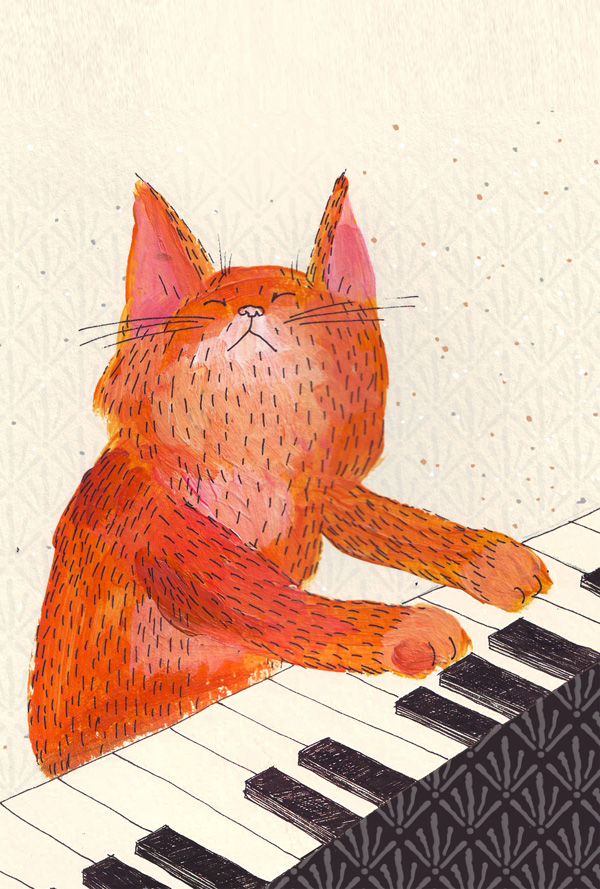