Warning: "continue" targeting switch is equivalent to "break". Did you mean to use "continue 2"? in /home/katinasklioshe/domains/luk.lt/public_html/wp-content/plugins/qtranslate-x/qtranslate_frontend.php on line 497
 Works and projects – Page 2 – LUK.LT
Skip to content Remember this post? So here is how it looks printed! Thanks, Anorak! 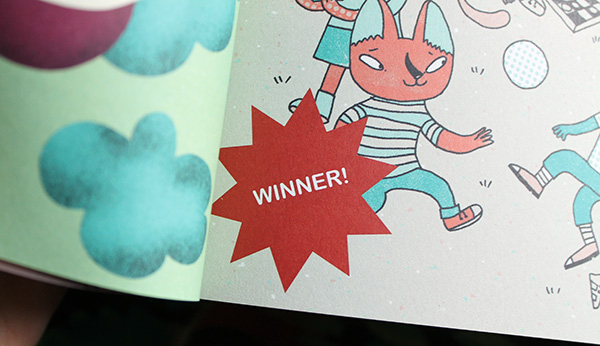 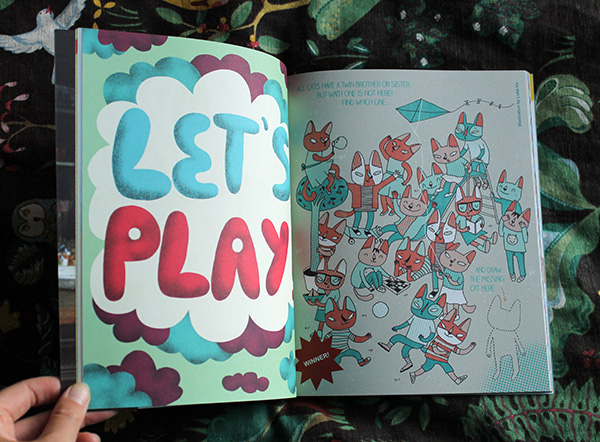 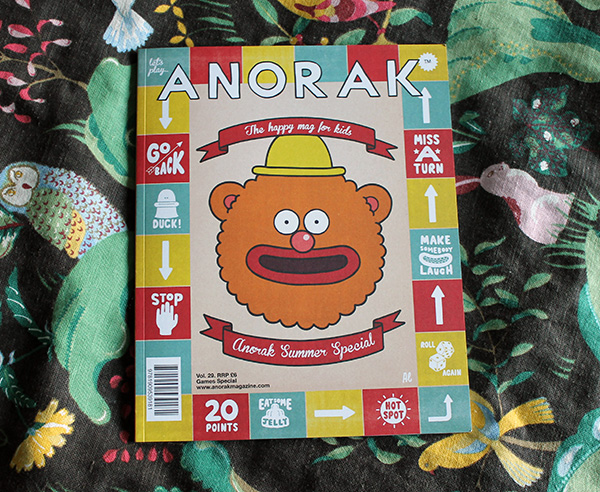 Few years ago I had a little job to do – to draw something as a decoration for a children clothing shop in Vilnius Old Town. I can’t find any pictures from then (too lazy now to look for them in my messy computer), but this summer I made few new. This bear somehow became a little tourist attraction, people take pictures with him, if you go to Vilnius, visit Skapo street and take a picture for me and email to luk@luk.lt And there is a funny story behind this. When I arrived to Lithuania and was walking down that street I saw that the bear is missing it’s ears. They were overpainted while renovating the building or something.  I didn’t have the camera with me. I should come at night and paint the ears, I thought.
One day I was going somewhere and I saw a man carrying a small bucket of  dark brown paint. This would be the perfect for my bear, I thought. But it was completely another street, quite close, but different. I walked my way.
Some days later I went through the bear again. What a surprise – it had it’s ears back. 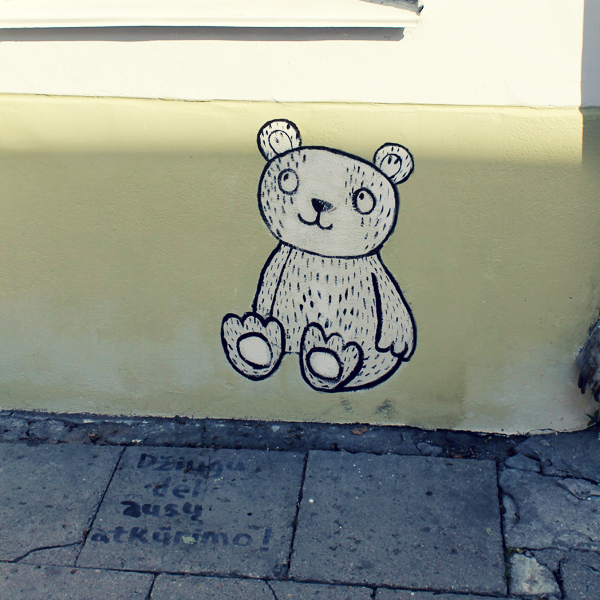 And a graffiti “Happy, for the repainting of the ears”.

That made my day. I am not sure if the man with a little paint bucket was the one who repainted it, but I like to believe so.

Update
These are pictures I found online. 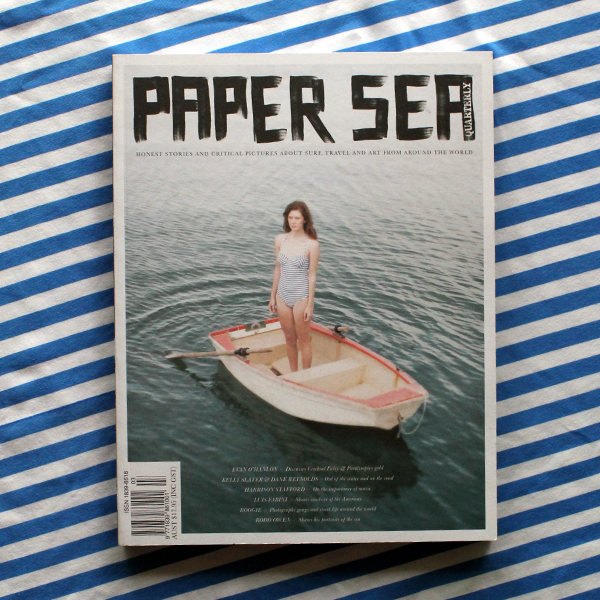 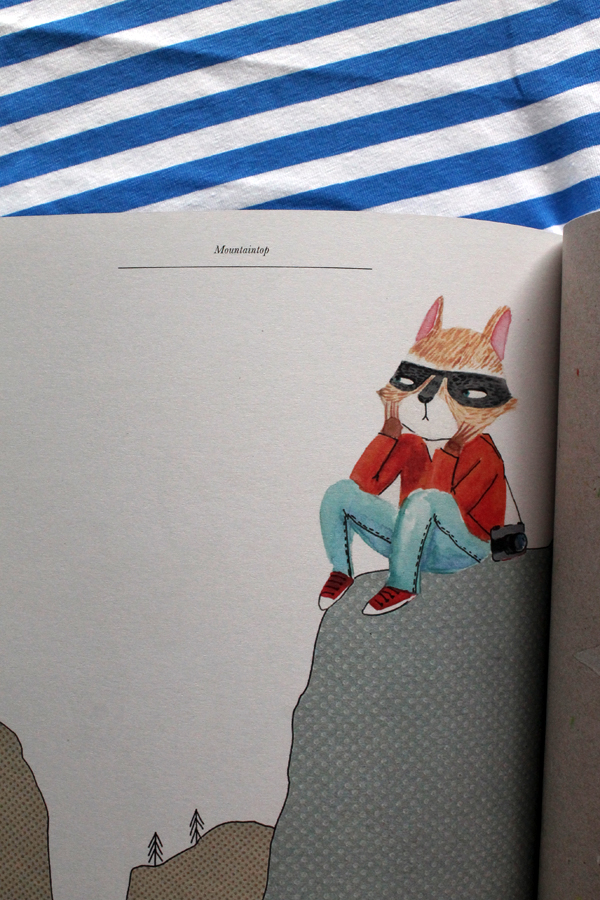 On the way from Australia to Lithuania we had to change the plane in Helsinki. We sat in an empty airport (early morning) and checked our emails. There was one email about Helsinki comics festival and some contest. But after a long flight I just was too tired and also excited to see my family and friends after a long time, so I didn’t care about it. And then, after a week or so I read it. What a nice contest. Just the deadline is in +-7 days! And I was leaving for a weekend in the countryside. But my friends took that idea as a fun – minimum 10 pages comic in 5 days, woohoo! It encouraged me. Also thanks to them for helping with the end of the story. 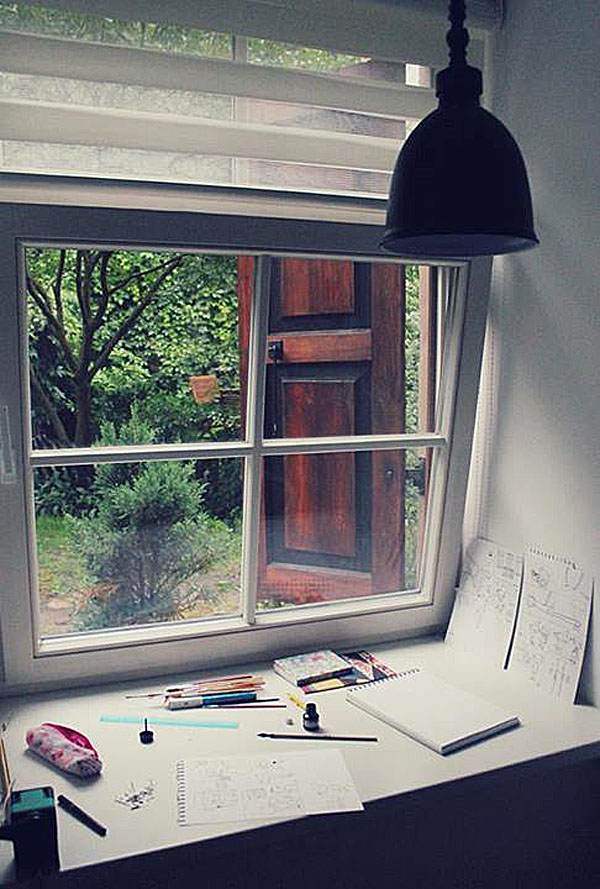 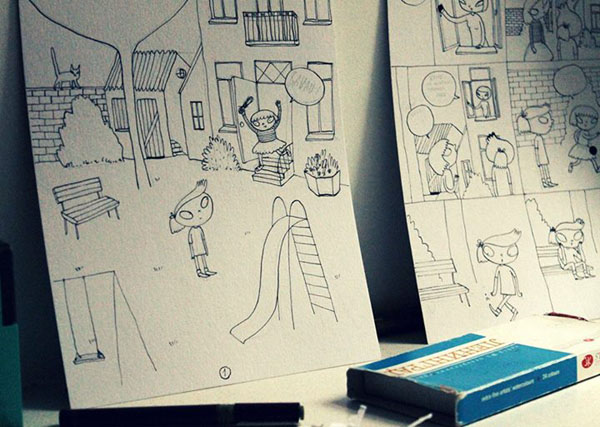 I didn’t had a proper work space, wasn’t used to small screened and not mine computer and old scanner and had quite a little time (considering that when you visit your home town you want to go out and meet people, not sit at home). I think all these details influenced the style very much.

After a while I received an email that my comic story won the second place! And I was visiting my sister in Oslo. So we went to Helsinki (these distances seem so funny short after distances in Australia), to the festival. 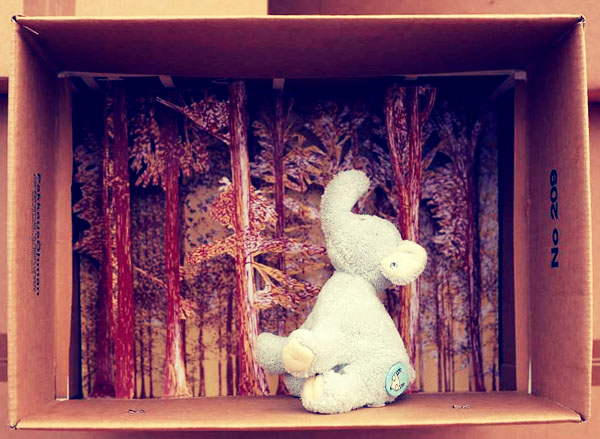 My elephant who’s traveling with me for more than 8 years. 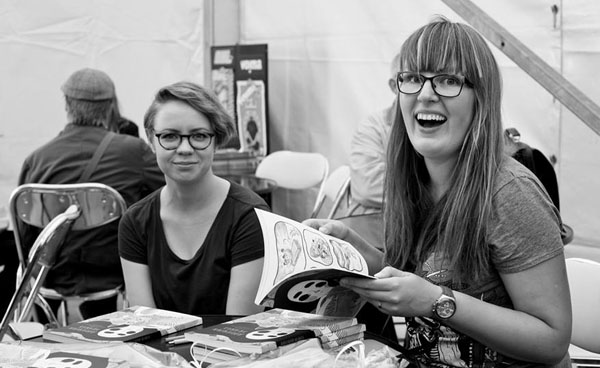 With Elina, one of the winners of first place . Her blog (in Finnish): http://wunderwald.sarjakuvablogit.com/ 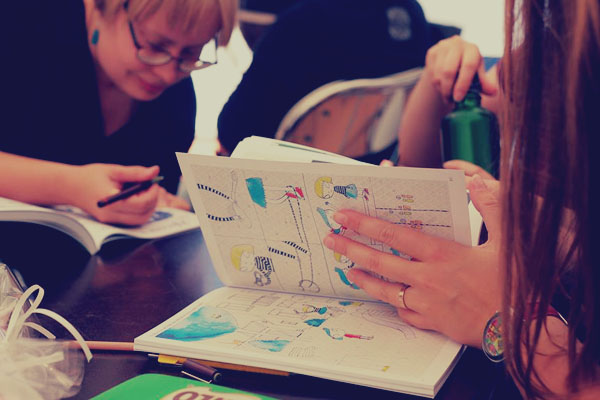 Exchanging autographs with another winner Reetta. 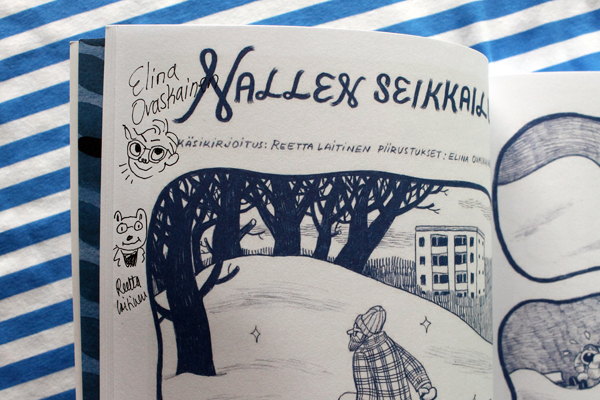 Autographs and a tiny shot of a winner story. It was beautiful silent comic. Whole book was published in Finnish 🙂 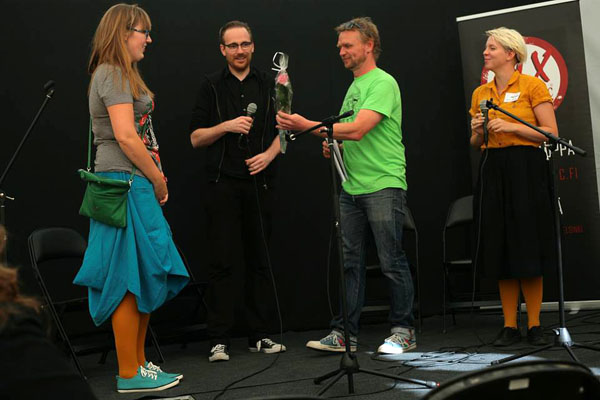 I am on scene! Mama mia! And there is a book with the cover by the third place winner. Everyone who takes this book in their hands ask me – was it suposed to be about cats? No. But you know – CATS RULE THE WORLD. We just don’t want to agree with that. And my story. Cats cats cats. 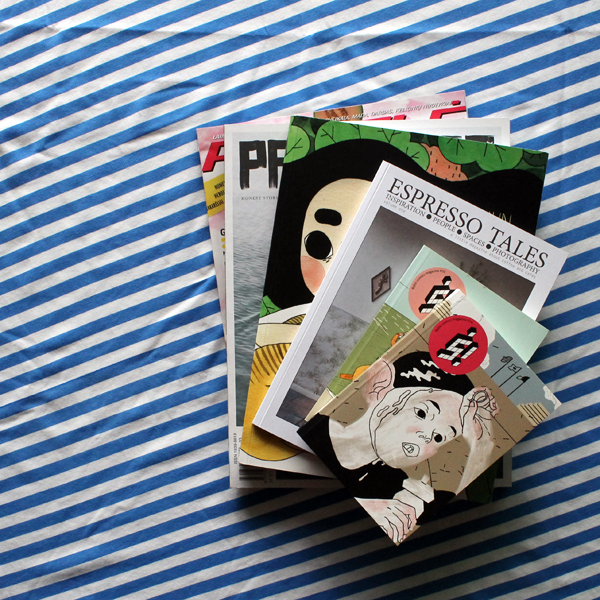 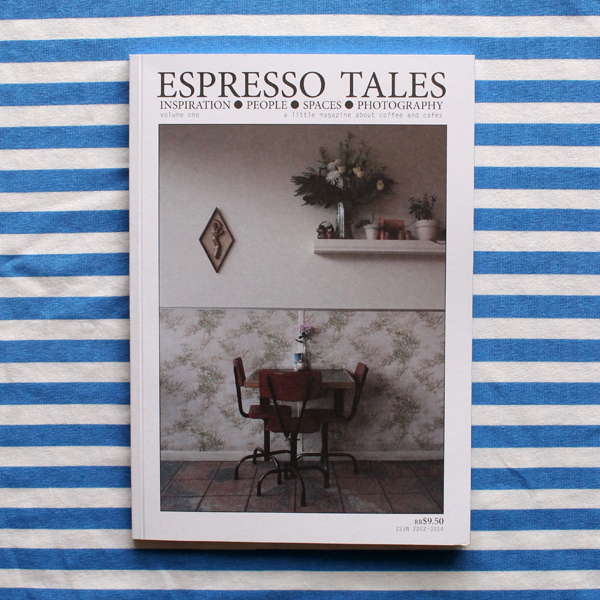 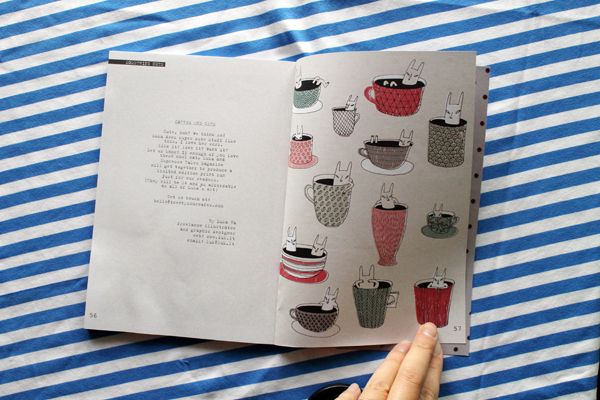 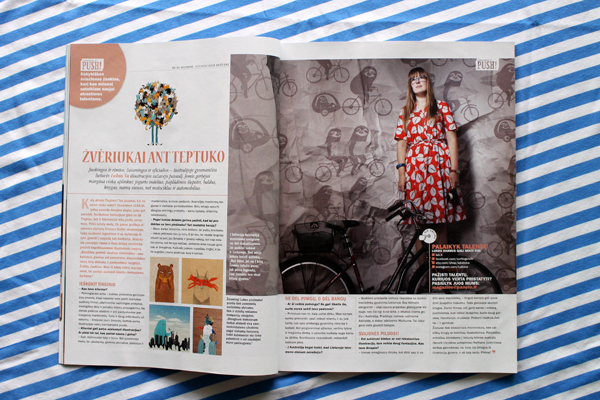